Posted by Aaron Wisniewski on November 15, 2022 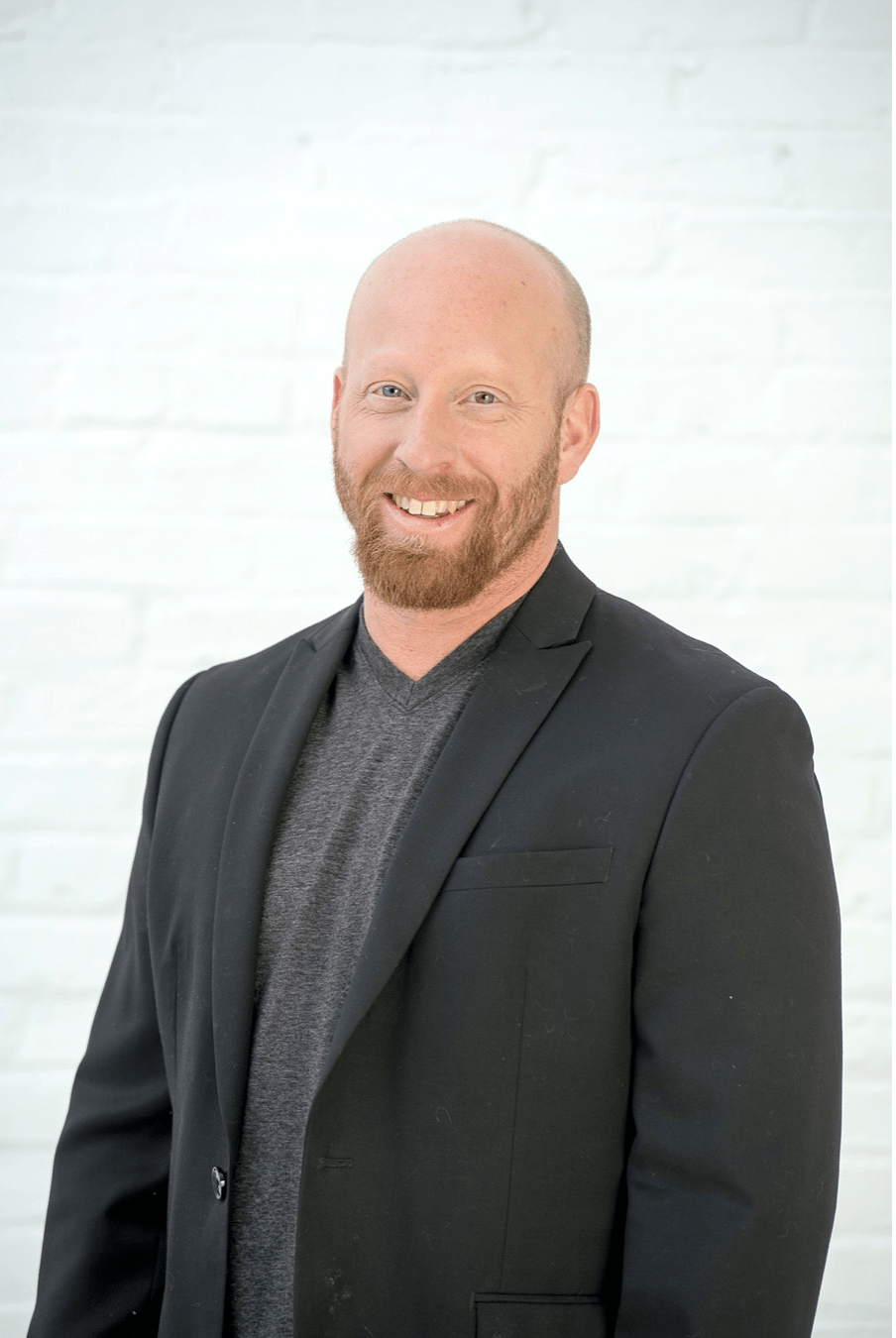 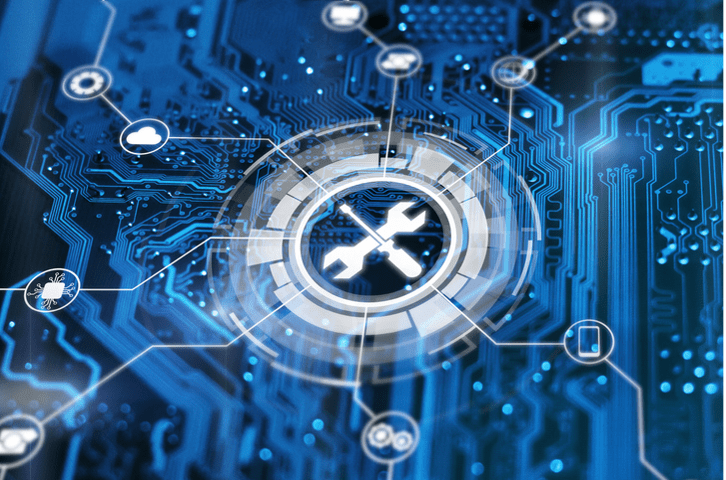 For anyone interested in building immersive and exciting experiences in the metaverse, the available tools to do so are growing in number. How we access the metaverse is increasingly diverse. For instance, there’s augmented reality (AR) where you can add virtual things to your real-world environment. Or there’s virtual reality (VR) where you’re in a completely different digital environment. You can access these various “types” of metaverses via different mediums, such as a desktop computer or your mobile device. (Read more about the different ways to experience the metaverse here.)

The options don’t cease there. There are also a growing number of tools to build immersive and exciting experiences. And these tools are no longer reserved for the pros—aka the small handful of large companies and professional developers that appear to be single-handedly building the metaverse.

Truth be told, there are also tools for everyday users like you and me that help us create digital worlds so we can have our own piece of the metaverse.

3 Popular Creator Tools For The Metaverse

Their software powers the majority of the top games we play, including the famous VR game Beat Saber. So it’s not too surprising to hear that representatives of Unity have been quoted saying that the company is supportive of a democratized metaverse versus a handful of controlling leaders. Unity sees itself as playing a supporting role to creators in their creations while also helping them monetize their efforts. From a technical standpoint, Unity uses easier programming languages that are more popular among web developers.

2 - Unreal
Touted as one of the most advanced real-time 3D creations for the metaverse, Unreal supports AR and VR projects, as well as the creation of a metaverse. In fact, Fortnite is purportedly built on Unreal. (See who else has bet on Fortnite here.) Unreal is an open-source platform that offers assets, samples, graphics, professional support, and more.

For web developers, Unreal is well-known for having a fast and efficient programming language, but if you’re not familiar with it or its unique interface it can feel like learning an entirely new skill. That said, Unreal makes it really easy for some to get started as it offers some no-code visual building options.

This augmented reality toolkit (hence AR) from Apple is mostly for iOS mobile apps (aka iPhones and iPads). AR Kit lets developers enhance physical spaces. It’s said to excel beyond other programs because AR Kit harnesses the underlying Apple hardware better than anything else out there. 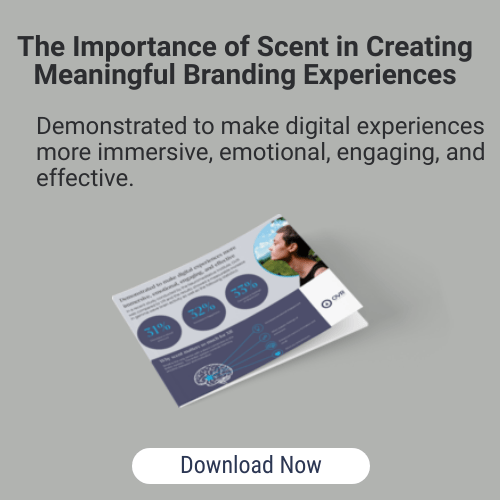