Posted by Aaron Wisniewski on September 17, 2022 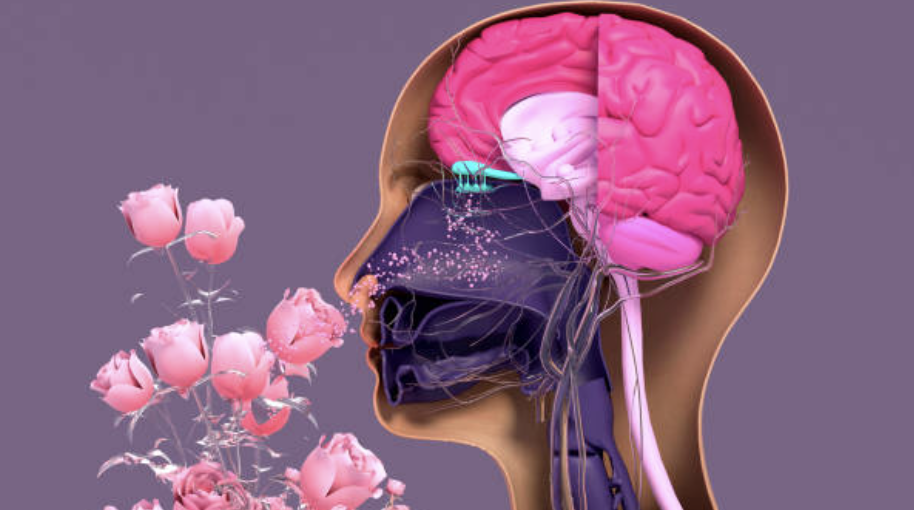 The idea that scent is core to immersive experiences hasn’t been fully harnessed yet. At the same time, the science supporting the power of scent on our memory and mental wellness is building. Here are three important—and newer—examples.

Smell influences memory and the research is growing.

Humans have more than 400 types of olfactory receptors—which means we have the ability to detect a lot of detail between scents. But it’s not just about our brains processing scent: scent and memory are tightly aligned. For instance, a 2020 study found that smelling the scent of roses while studying helped study participants perform better on an exam. And more recent research illustrates that there’s so much more to discover. One study published last year found that when people are resting, the activity of their olfactory brain centers is in sync with the part of the brain involved in memory—the hippocampus. And research in mice suggests that similar scents don’t necessarily map to similar areas of the brain.

The friendships we make are rooted in similar scents.

New research found that people with similar body odors are more likely to get along. In a recent study in the journal Neuroscience, researchers tested the theory in two separate ways. First, they harvested the body odor (yep, you read that correctly) of same-sex friends and compared it to the body odor of same-sex pairs they randomly put together. The friends smelled more alike. Next, the researchers paired complete strangers and had an electronic nose smell them. They found that strangers who smell similarly were more likely to have positive interactions and bond with one another.

We know that spending time in nature is good for our mental well-being—there’s ample research to support that notion. But nature is multisensory and what specifically in nature is good for our mental health is still understudied. According to a new study published in the journal Ambio, the smells in nature (and even a lack thereof) most commonly were said to fuel relaxation, comfort, and rejuvenation. Researchers found that natural smells also commonly triggered positive memories.

Knowing the science-supported power of scent has many experts believing there’s a lot of room for growth. In fact, engineering scent into the digital worlds like VR that we’re increasingly spending time in may become essential. But getting those scents right is even more crucial.

Read more about the importance of scent-infused VR in a recent Wired article here. 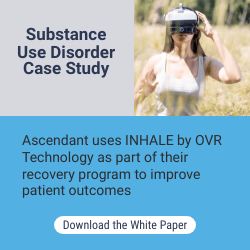